According to a recent update, Premier Mark McGowan has revealed that Western Australia is likely to open its borders only after February 2022. While the state IS downgrading its restrictions, the state is believed to only fully open by early February, aiming for a 90% double dose vaccination rate .

“This puts us in the best possible position to transition with minimal impact on our health, our economy, and our way of life. We have done so well. We do not want to fall at the last hurdle.” said the Premier in his recent address.

He added that a 80% vaccine efficacy rate is not enough to fully reopen the country, hinting that modelling suggests a 80% efficacy would not stop community transmission of the virus, and that it would lead to further infections, hospitalizations and deaths.

“The difference in easing border controls at 90 per cent rather than 80 per cent is 200 West Australian lives are saved.” 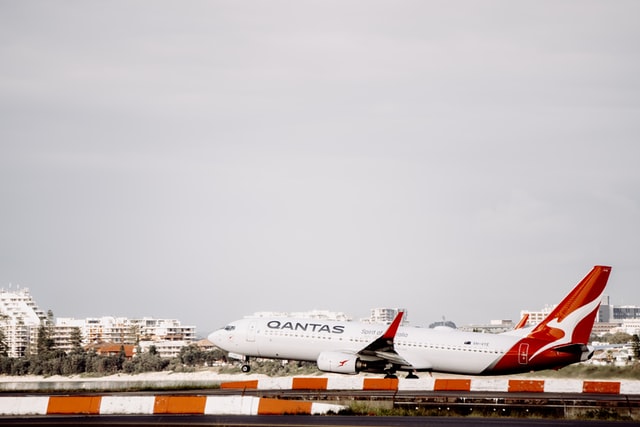 WA Borders unlikely to open to international students until early 2022

The state recorded no new cases of COVID as of today and currently, only 63.7 % of West Australians are fully vaccinated, and 79.3 % have had one dose.

The Premier also stated that once the state reached the 90 per cent double-dose vaccination, travel would be permitted across Australia with certain restrictions being placed upon arrival from overseas and other states.

For international travel, several things are to be noted:

Queensland, according to her, would begin a phased border reopening for fully vaccinated people on November 19, with completely vaccinated tourists being permitted to enter Queensland without having to go through quarantine on December 17. 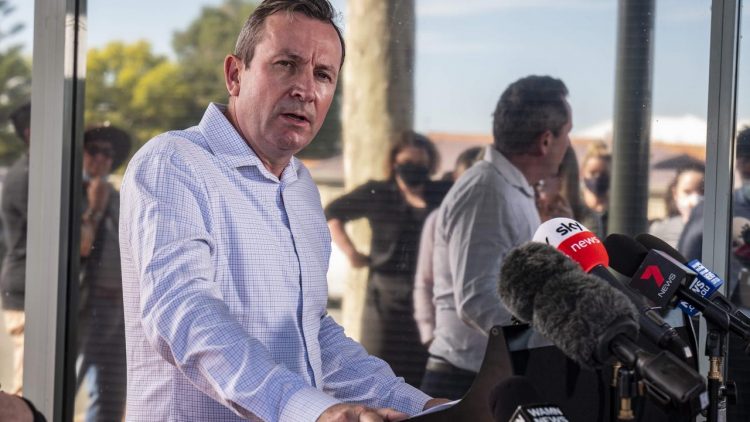 Mark McGowan will not reopen until 90 per cent is reached. Picture: NCA NewsWire / Tony McDonough

Prior to Friday’s announcement, Mr. McGowan said the state would not relax border restrictions with COVID infected states before Christmas. He also added that regulations such as easing of any face mask rules, would not occur until after the school holidays finished at the end of January.

“I understand there will be disappointment for some. I acknowledge some people will be frustrated. They may not be able to be reunited with family from New South Wales or Victoria over Christmas. But as difficult as it is, it is for the right reasons.” said the Premier.

This decision has come with tons of backlash, with organizations such as Humans Right Watch stating: “It is no longer proportionate for the West Australian government to make it so difficult for compassionate cases to enter the state. If individuals are double vaccinated and are willing to undergo quarantine they should not be denied entry.”

In contrast, Tasmania will allow domestic travel to resume for double-jabbed people from December 15, a date when the state is estimated to reach a 90 % rate.

Also, according to a very recent address, international students studying at any of Canberra’s tertiary education institutions are likely to return in time for semester 1 of 2022 lessons if they are completely vaccinated with a vaccine recognized by Australia’s Therapeutic Goods Administration authority.